THE CONNECTING LINK BETWEEN THE LENDER AND BORROWER
Tag Line

Completing the Online Mortgage Application is really the first step! This will help us know what you can qualify to borrow, and when we review it together, it will really help you understand what you can afford. 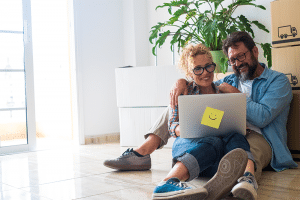 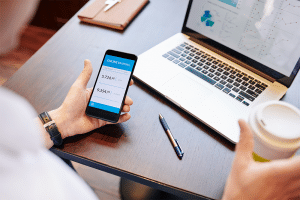 Select your rate and term

We will help you choose the right mortgage and term that fits your needs. Not just what works for the bank! We will also help you navigate the choices out there to get you the best mortgage and rate for you!

Provide the needed documentation to complete the mortgage application process via our Secure Online Portal. We will carefully go through everything to make sure it is exactly what is required! 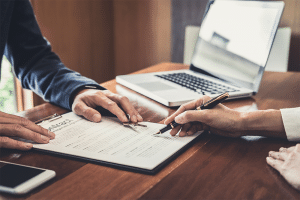 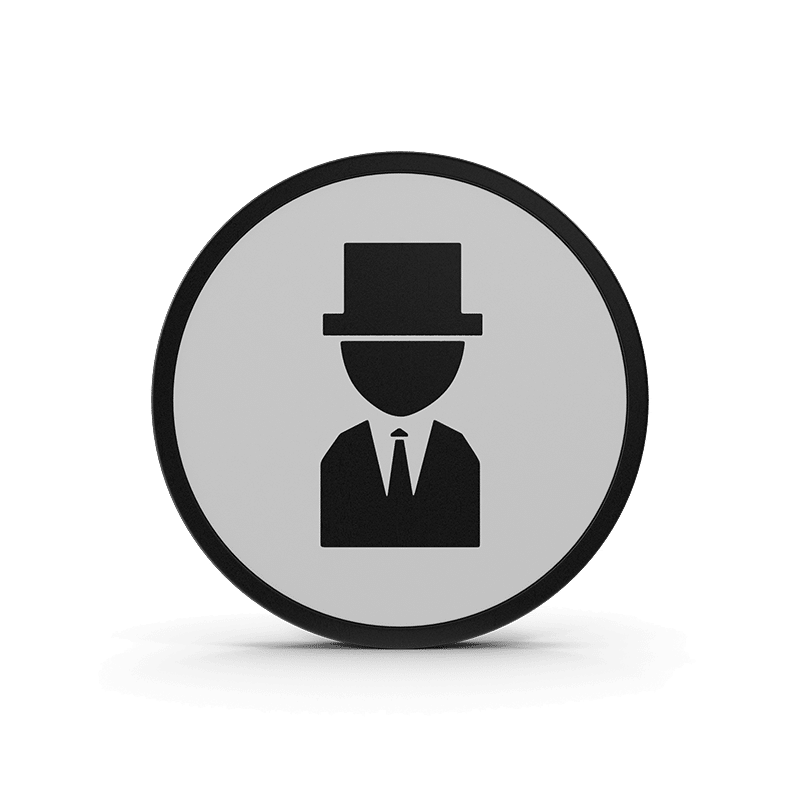 Speed matters. which is why we can determine if you’re approved quickly. 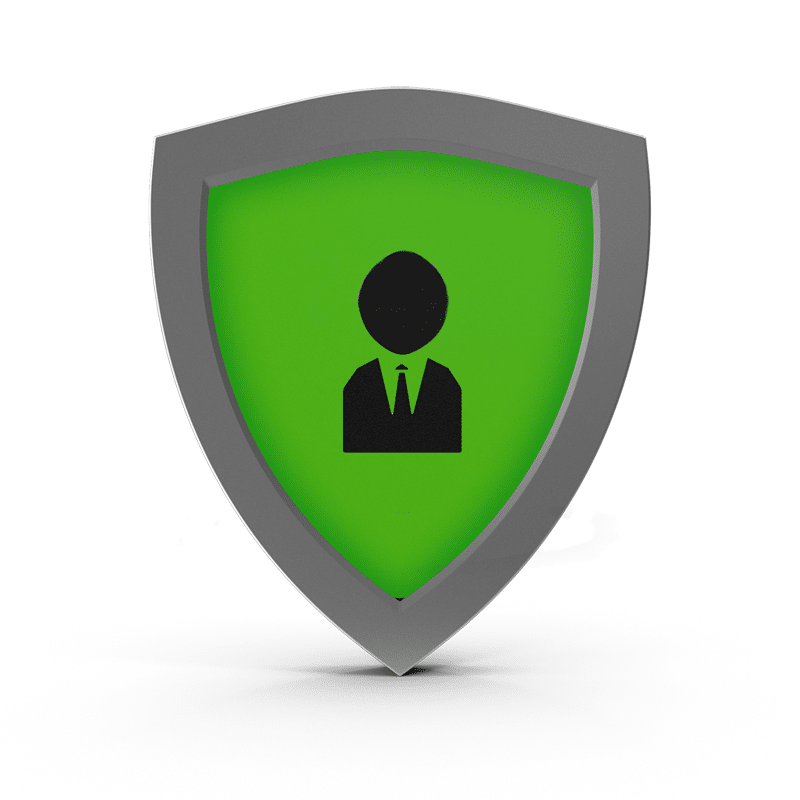 We are big fans of the phrase, “what you see is what you get” No hidden fees, no hidden meanings. 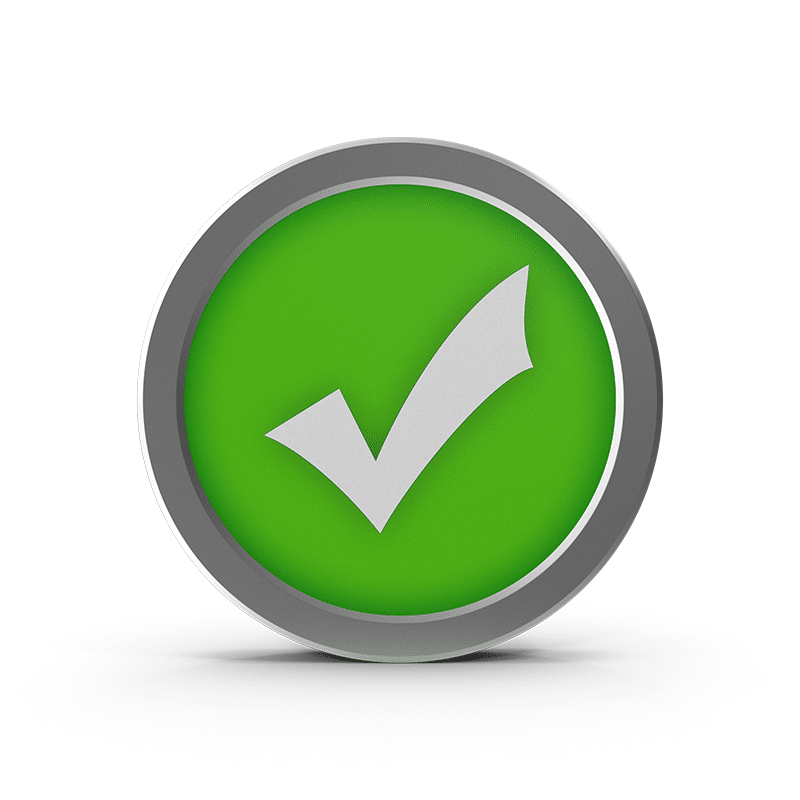 At mortgages for less, our top priority is our client’s happiness and their best interests.

Welcome To Mortgages for Less

The 3 Pillars of a Mortgage Approval

Whether you’re hoping to go shopping for your first home or want to refinance your current home loan, there is always uncertainty as to what interest rate you’ll be offered. While you can shop around for a better interest rate, you’ll find far more flexibility with regard to fees and loan terms than get a mortgage with a half-point lower interest rate than what you were initially offered. Let’s learn more about the factors that affect your mortgage rate.

The State of the Canadian Economy

Trade wars, flu scares, or general economic malaise can all pull down the economy. The Canadian government typically responds by lowering interest rates to prevent the economy from sliding into a recession. The interest rates set by the Bank of Canada rise when the government is trying to check inflation before it gets out of control.

The biggest factor affecting the interest rate you are offered aside from the national and world economy is your personal credit. The interest rate you’re offered is a reflection of the perceived risk of doing business with you. If you have a low debt to income ratio, excellent payment history and good overall credit, you’ll be offered the lowest possible interest rate. Miss a few payments, even if they aren’t debt payments, and your credit suffers. For example, paying your car insurance late or forgetting a phone bill will ding your credit.

You could even hurt your creditworthiness by mistake. For example, a new graduate might buy a new car while they’re shopping for a new home. This increases your debt to income ratio and just made you a greater credit risk to lenders. Debt settlement programs that tell you to stop paying the bills until creditors let you settle for a fraction of what you owe may reduce your debt load, but this is almost as bad as a bankruptcy in the eyes of other lenders.

You could improve your credit profile by having a reputable co-signer. However, your credit suffers if you co-sign for someone else who fails to make the payments. And your credit takes a hit if that debt goes into collections.

The size of your down payment affects the interest rate, as well. A home purchased with twenty percent or more down is relatively low risk for a lender since it is almost impossible for them to lose money on it even if they had to foreclose on it. In contrast, they risk losing money after paying to service the loan, not getting paid for several months and then foreclosing on the property when the buyer had only five percent equity.

Interest rates vary between lenders. Credit unions tend to offer lower interest rates than banks because they aren’t trying to earn a profit. Lenders who specialize in bad credit loans typically extend loans with a lower interest rate than the big banks, though the interest rates they have will be higher than what you would get if you have good credit. They’re able to do this by carefully vetting their clients. They won’t just charge twice as much because you had a business failure, bankruptcy or divorce behind you. However, they’ll carefully review your bill payment history, debt to income load, income and general trend line. If you’re digging yourself out of a hole, they’ll recognize this and extend a loan with more reasonable terms than a big bank.

Private lenders regularly offer better interest rates or loan terms than the big banks. Talk to a Calgary mortgage broker to learn what options they’re able to give you.

Jumbo loans typically have a higher interest rate than a more modest mortgage. This is simply because of the greater risk to the lender. It is easier to sell a 200,000 dollar single-family home than a million-dollar one. This means the more modest home has less risk of becoming a liability for the lender.

Non-conforming properties are those that lenders are reluctant to fund because they’re difficult to sell if the property is foreclosed on. This includes unusually built homes, commercial properties with a residence, and properties built by hand. There’s a limited market for such properties, and most lenders won’t consider giving you a mortgage to buy it.

Lenders see second homes and vacation properties as higher risk, as well. The idea is that homeowners will do everything possible to avoid being evicted from their primary residence, but you may stop paying on the vacation condo if you’re financially stressed. Rural property is treated with similar kid gloves, since these properties have weaker demand, as well. The rare exceptions are vacation properties in popular areas, but a vacation home a few miles away from a hot ski resort will be treated as higher risk. Low demand explains why agricultural properties are often hard to finance unless you go through a farm lender, even if it is a rural vacation home that doubles as a working farm. Raw land is even harder to finance unless it is a vacant lot in a suburban subdivision.

However, similar problems can urban properties. A neighbourhood with a high crime rate or high foreclosure rate may be seen as a greater risk than a comparable property on the other side of the highway.

Join the ranks of our many satisfied clients.
This is what they are saying.

Very informative! As a first-time buyer, Josh Tagg was able to provide my husband and me with answers to all our questions and concerns. He provided great service and we feel 100% confident with the decisions We have made after having worked with Mortgages for Less. Highly recommended.

By far the BEST experience I’ve ever had with any broker. Josh was amazing! Even with all the obstacles we faced with financing, he made this mortgage happen. My family is now living in our dream home and we couldn’t be happier! We owe our new lifestyle to Josh. Much gratitude! I will be recommending Josh at Mortgages for Less to everyone I know!! Thank you so much!

Give us a call, or apply online. No obligation.
Just simple, straight forward advice.